Formed in June 2016, the Syndicate of the Cité de la gastronomie Paris-Rungis is administered by a committee presided over by Stéphanie Daumin.

The Members of the Syndicate:

In accordance with its statutes, the Syndicate's mission is to define, draft and oversee the concession contract for the construction, operation and maintenance of the Cité de la gastronomie Paris-Rungis and its district.

Led by Anne Pétillot, the Syndicate is also mandated to put into action and present the project to the French public and businesses via cultural and educational initiatives.

The scientific, cultural and educational council

A scientific, cultural and educational council headed by André-Laurent Parodi, Honorary Director of the Alfort National Veterinary School (l’Ecole nationale vétérinaire d’Alfort) has accompanied the project development process since the Syndicate’s founding in 2016, including its scientific and cultural programming. Composed of 70 qualified individuals and experts, the council has supported and advised on the Syndicate’s proposals and initiatives.

The institutional and strategic partnerships committee

Chaired by Stéphane Layani, President of the Rungis International Market, the institutional and strategic partnerships committee is a consultative and advisory forum. It accompanies and supports the development of the project and acts as a liaison with the business community. The running and administration of the body is assured by the Association for the Economic Development of the Orly-Rungis Pole (ADOR).

An advisory commission for local public services, including a Delegation of Public Services (DSP), was set up in 2018 to support the consultation of eventual operators of the Cité de la gastronomie Paris-Rungis.

Composed of nine elected members representing the Syndicate and twelve representatives of local associations, this commission meets to discuss any public service project linked to the Cité. 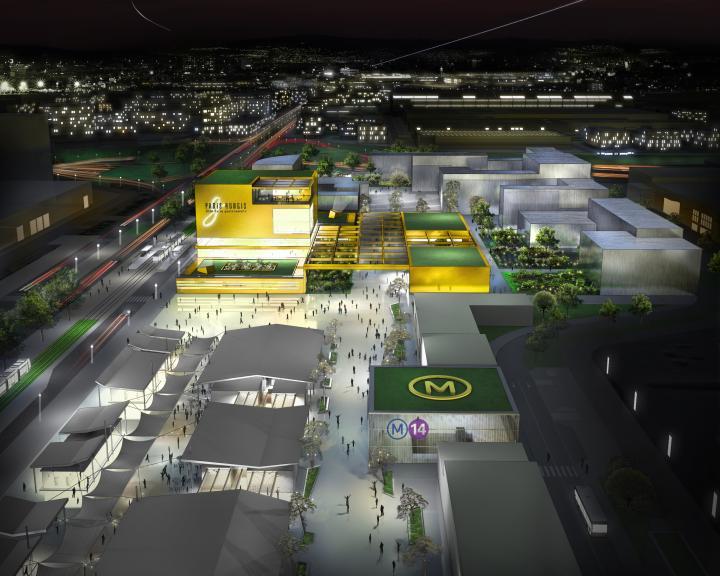 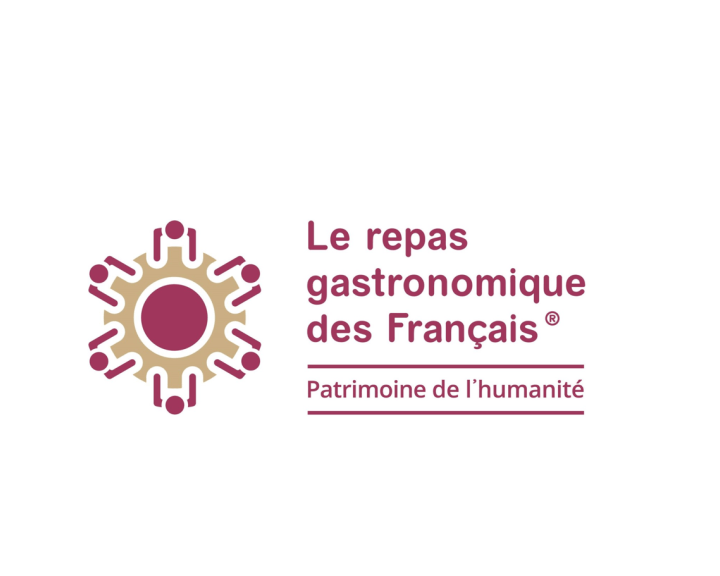 The network of Cités