How will we feed humankind in the future?

The world’s population is growing at a lightning rate. By 2018 there were already more than 7.5 billion people on Earth. Demographers believe the world's population will reach 9.8 billion by 2050. This exponential growth of the human race means that we will need to find more food for many more people.

In the 20th century, agriculture was modernised by mechanisation (with the arrival of tractors, combine harvesters and so on) and the use of pesticides or fertilisers that increased the yield* of cultivated land. This is known as intensive farming*, a process that maximises the productivity of a surface via the use of non-natural products at regular intervals. A concept not to be confused with extensive agriculture* which favours natural resources without short-term yield constraints.

Now ubiquitous, intensive farming is beginning to demonstrate its limits. Indeed, this mechanised and chemical process has a significant impact on the environment and on the health of humans and animals. The use of genetically modified organisms (GMOs)* in plant breeding decreases the biodiversity* of the planet. In addition, chemicals such as pesticides and certain fertilisers, also known as "inputs", damage cultivated soils.

This mode of production also requires a great deal of water. In fact, producing the contents of the average European plate gulps up an average of four tons of water a day!.

Another disadvantage of intensive farming is that it is energy intensive. While oil is the most common energy source in the agricultural world, it is of course a finite resource and increasingly difficult to extract. Not to mention a cause of atmospheric pollution.
​

To be able to feed the world tomorrow, we must seek other solutions. New forms of agriculture have gradually emerged since the end of the 20th century, emphasising greater respect for the planet while still aiming for maximum yield.

This is the case, for example, with integrated farming. This is an approach that takes into account the need to protect the environment, health and animal welfare. The goal is to achieve a balance between agricultural performance and respect for the planet.

While integrated farming strives for this balance, it does not prohibit the use of chemicals. However, it encourages producers to limit their use.

Organic farming labelled "AB" (A for Agriculture and B for Bio), for its part, is a form of production that respects biodiversity, preserves natural resources and ensures animal welfare. It excludes the use of GMOs and limits inputs as much as possible.

Other innovative farming methods aimed at feeding humankind tomorrow are being tested in France and internationally. One of these is permaculture, a method which aims to mimic natural processes as closely as possible (you can find out more here).

Another is agroforestry, which brings together livestock farming, market gardening and trees on the same terrain, favouring better yields, soil fertility and biodiversity, all while preserving the environment.

Take also the example of agro-ecology. The term refers to a set of agricultural practices that take into account the entire natural environment and its ecosystem* to improve yields while preserving natural resources. The method relies to a maximum extent on nature and reintroduces crop diversity (such as growing peas and barley together), reforestation, and so on.

Intensive agriculture*: A farming process founded on maximising the production of land through the use of inputs (non-natural products added to a land to accelerate its yields, such as pesticides, etc.) with the result of maximum yield per surface over a short timespan.

Extensive farming*: A production process that favours natural resources to promote the growth of fruits, vegetables and cereals, without short-term yield constraints. This type of agriculture is used in countries with large tracts of land.

Genetically Modified Organism (GMO)*: A living organism (plant or animal) whose genes have been modified by humans to give them added properties. A genetically modified tomato, for example, might be well-sized, round and red, but also resistant to insects and pesticides in order to guarantee a large crop.

Biodiversity*: Biodiversity is the sum of all living things on earth, a composition of the words "biology" and "diversity". We call biodiversity the variety of life.

Ecosystem*: A specific environment (consisting of soil, air, climate, light etc.) within which living things interact. A forest is an ecosystem; so is an ocean. 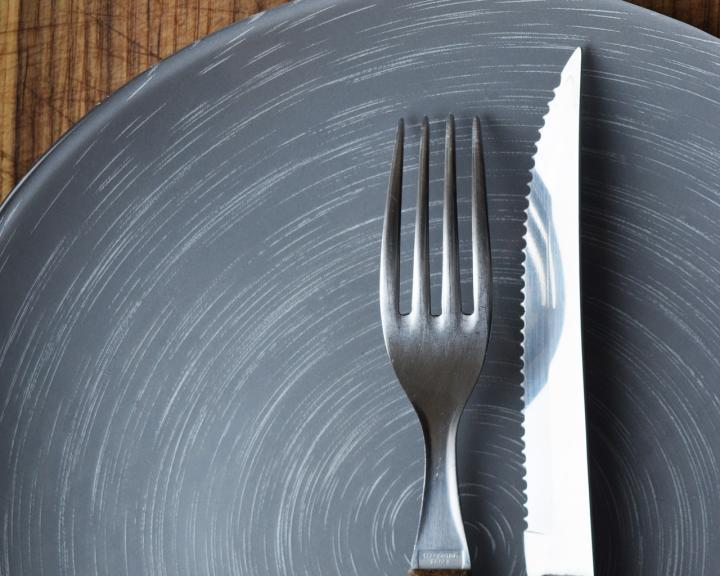