Meals can take myriad forms, reflecting the variety of cultures around the world. In France, however, meals hold a special significance. What is it that makes the gastronomic meal of the French unlike any other?

In 2010, the “gastronomic meal of the French” earned a spot on UNESCO’s representative list of the intangible heritage of humanity.  What were the deciding factors?  The food?  As delicious as it may be, the food alone would not explain why this French tradition is now listed by UNESCO. In fact, the food is just the tip of the iceberg.

Below the surface of the meal itself lies a “gastronomic” experience, one of the building blocks of French culture.

We are not talking about ordinary meals, the simple ones eaten every day in towns across France. The main purpose of these meals – breakfast, lunch and dinner – is to provide the body with its daily nourishment. In fact, the etymology of the French word for meal, repas, is quite telling: derived from Old French “past”, meaning “animal mash or feed”.

Going further back, to ancient Greece, we find all kinds of words for ‘meal’ that encompass more than simply eating: from dais (a shared meal) to xenia and xenismos (a meal served or received as a guest) to euphrosunê (a meal that spreads good cheer).

But the French meal is also accompanied by a rich vocabulary. Apart from "petit-déjeuner" (breakfast), "déjeuner" (lunch) and "diner" (dinner), there also those that signify the times of the day at which we eat: "souper" (supper) is used for rather late meal taken after the theatre, while "festin" (feast) and "banquet" (a word also used in English) are grander events. Some familiar words are bombance, indicating a really good meal, "gueuleton", for an amusing meal between friends, and "ripaille" when one has somewhat over-eaten!

In short, on some special occasions, the word repas is too simplistic to express the act of sharing good food, beyond the act of nourishing oneself. Is that why, in France, the word gastronomie was invented? This could very well be the case, because according to the definition proposed by nineteenth century lawyer and gastronome Brillat-Savarin, gastronomy comprises specific food-related knowledge and practices which go beyond the simple act of eating by necessity and calming one’s hunger. 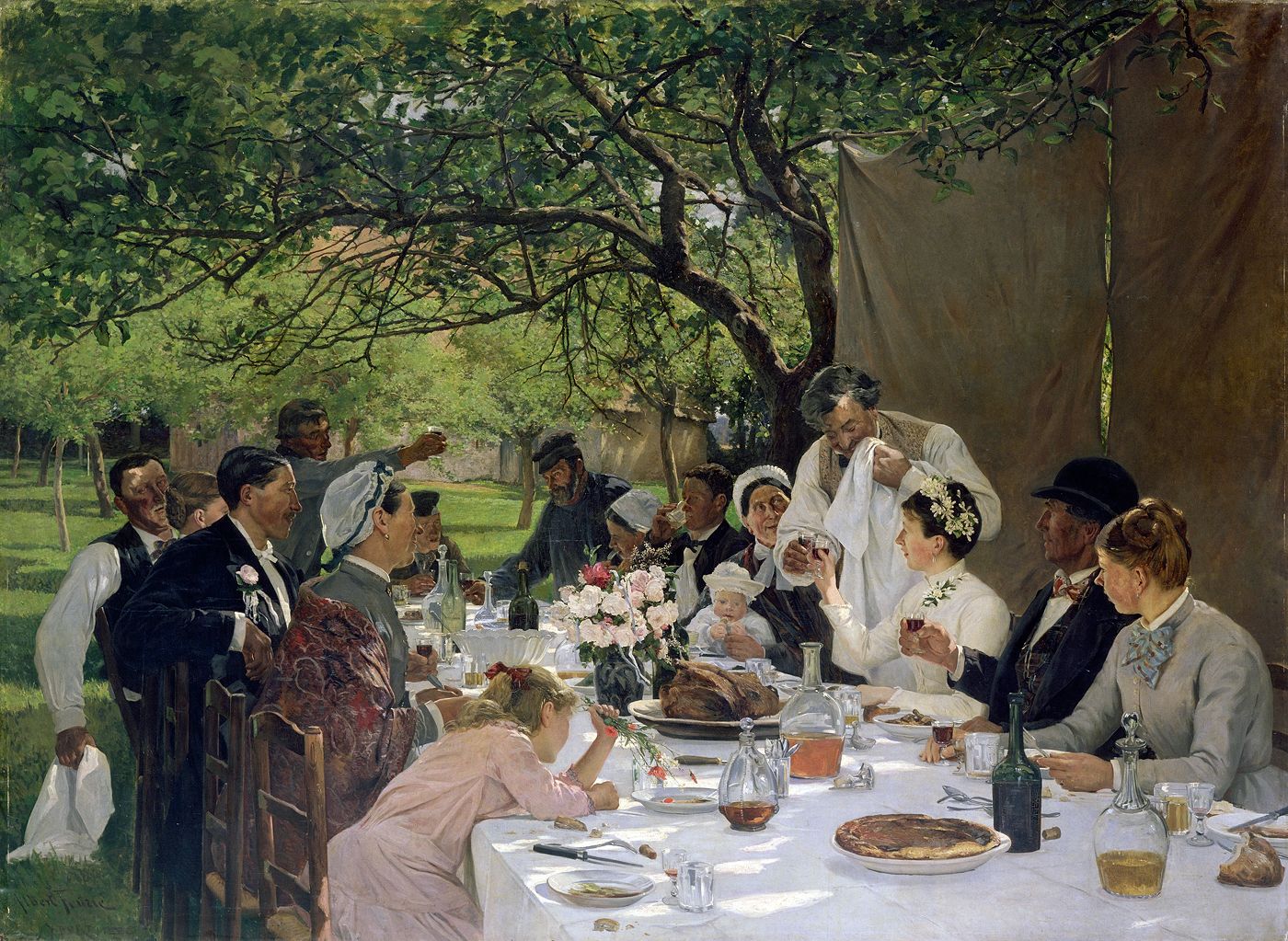 We can define the “gastronomic meal of the French” as a social practice, passed down from generation to generation and shared by all French citizens, which brings together friends and family around the table to celebrate life’s milestones during a festive meal where they enjoy the art of good eating and drinking together.

The gastronomic meal has become a rite combining the culinary delights of French gastronomy and certain cultural traditions such as the table setting, the order in which the courses are served, and the art of conversation. This meal is a social act, one that promotes conviviality and togetherness through shared food and values.

This act of alliance, embodying the fraternité so dear to the French, has stood the test of time to be honoured today by UNESCO and granted a place in our World Heritage. 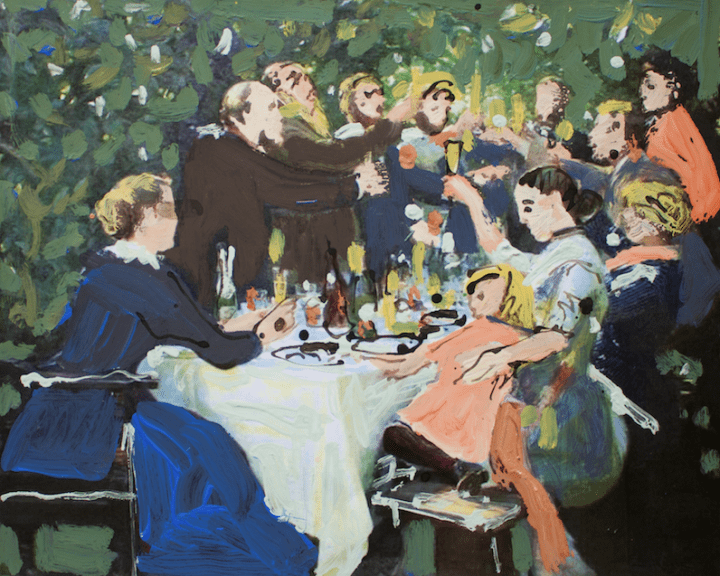