While a festive meal in France is gastronomic by definition, certain rituals must be observed concerning the service and table setting. No detail is too small…

The etiquette of the table is part of a long historical tradition that shapes the gastronomic meal of the French. Since the end of the Middle Ages, children and noble families have been taught polite tabe manners. For example, On Civility in Chlidreb by Erasmus, translated into French in 1537, tells us that youngsters should not disturb their neighbour with an elbow, should keep both hand hands on the table, should sit upright, and eat correctly.

Another volume devoted to table manners, with a mouthful of a title (Le Nouveau traité de la civilité qui se pratique en France parmi les honnestes gens) by Antoine de Courtin in 1671, exhorts provincial gentlemen to teach the basics of civility to their sons.The Manuel des amphithryons by Grimod de la Reynière, published in 1808, is an introduction to the "art of good living and helping others live well", and promises that the reader wille emerge fully informed about the "customs and practices" of polite dining.

In the 19th century, the importance of table manners expanded to wider society. A book from 1889 describing manners "in modern society" (Les Usages du Monde - Règles de savoir-vivre dans la société moderne) by Baroness Staffe (whose real name was Blanche Soyer) was appreciated by its readers for instructing them on the correct manners to be adopted on special occasions, while also providing "gastronomic rules" to apply at a good meal: the fork Always to the left of the plate, the spoon and the knife on the right, the number of the glasses before each guest, how to serve food, and so on.

Over time, the French integrated these table manners and developed an attachment to the rituals that accompany the organisation of a festive meal. 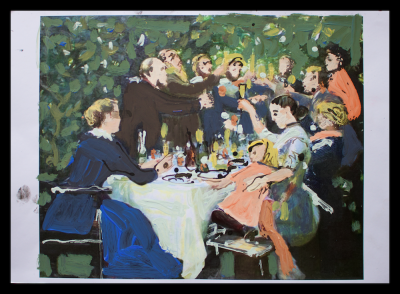 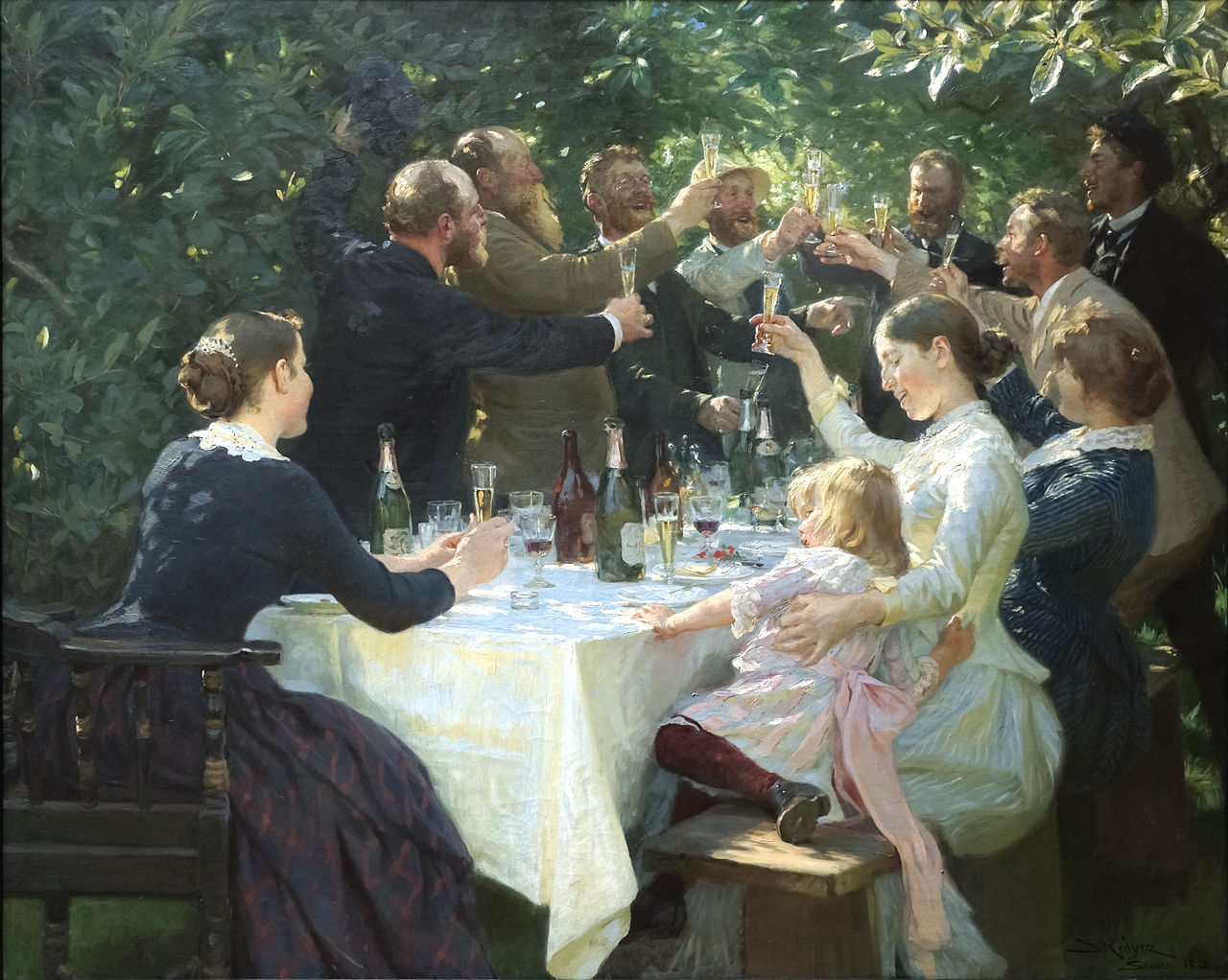 Arts of the table

First, remember that what may seem obvious to us is not necessarily so in other countries: a gastronomic meal in France is enjoyed seated around a table from which one “gets up” at the end of the meal. This table is set with an eye for aesthetics, according to a precise code, starting with the tablecloth, the first symbol expressed by the arts of the table. Then come the plates, glasses and silverware, which are as much elements of decoration as they are utensils to be used for eating and drinking. Gone are the days of eating – no less gastronomically! – with one’s hands from a communal dish in the centre of the table.

Beyond the formal table setting, the gastronomic meal is a coherent eating experience, with food prepared according to flavour, consistency and texture, paired with wines, and so on. In fact, on the grandest occasions, to highlight the harmony of the whole, we use yet another 19th century innovation:  a printed menu. Moreover, the gastronomic meal progresses according to a precise sequence called service à la russe – or ‘in the Russian style’ – during which dishes are served one after another. And yes, this is another legacy from the 19th century! It does away with the custom of laying all the dishes, no matter how many, on the table at the same time, making it nearly impossible to taste all of them. The old service à la française is dead, long live the new service à la française, which continues to structure our gastronomic meal even today. Starting with an aperitif, ending with liqueurs, it consists of a succession of courses:  starter, fish and/or meat with vegetables, cheese and dessert. It includes at least four courses and up to five or six depending on the occasion. (source: UNESCO nomination file). 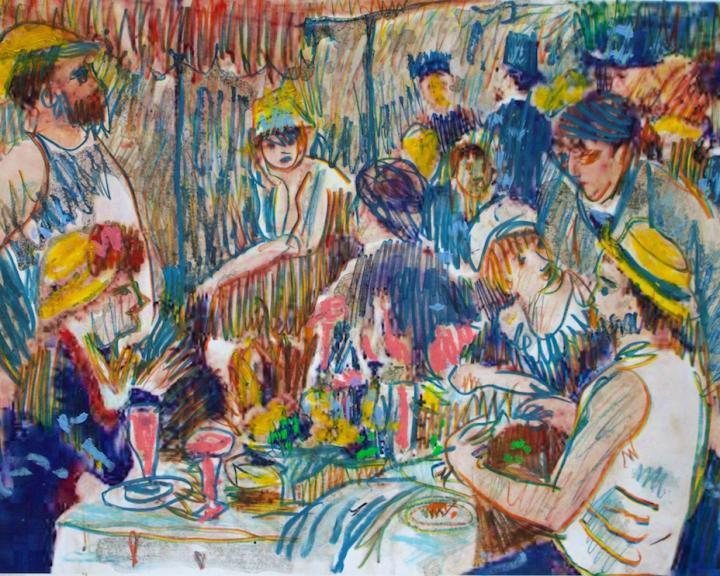 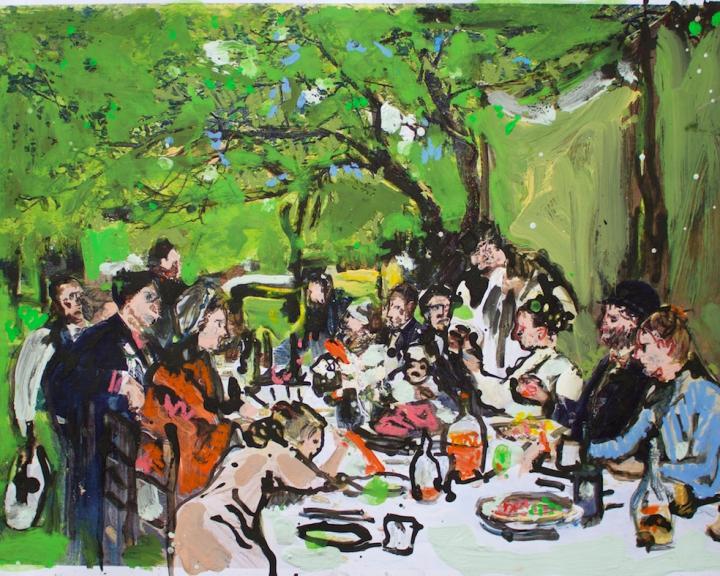