The gastronomic meal: a Montreal perspective

From June 6 to October 13, the Pointe-à-Callière Museum in Montreal will host an exhibition devoted to the gastronomic meal of the French, as recognised by UNESCO in 2010. Called “Dinner is served! The story of French cuisine”, the exhibition is a voyage of discovery into different facets of the French meal from antiquity to the present day. 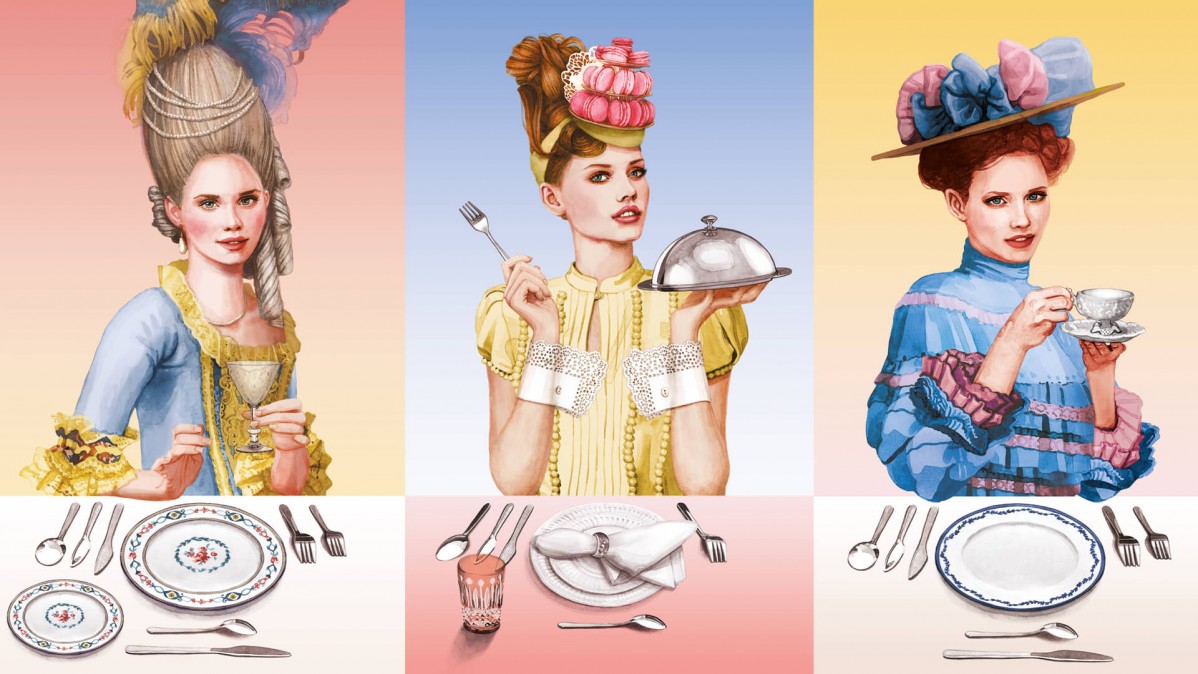 The museum’s goal is to celebrate the gastronomic meal of the French and bring to life the jewel of “intangible world heritage” honoured by UNESCO.

Francine Lelièvre, Executive Director of Pointe-à-Callière, comments in  a recent interview: "Quebec was influenced by French gastronomy. Even today, the French take the time to eat together. The French meal is a great social occasion. It's a kind of French cultural trait. Our ancestors brought this culture with them, in addition to a wide diversity of products. French cuisine may no longer be the only great cuisine in the world, but it has held on to its status and personality.”

How did people eat in the distant past? What are the differences between service à la française and service à la russe? When did the fork first appear? On what occasions does the word “gastronomy” apply?

Visitors will travel from past to present via anecdotes, tableware and the personalities who shaped French cuisine. The staging includes a collection of around a thousand historical, contemporary or intriguing culinary objects lent by partners, museums and grand houses.

The exhibition is laid out chronologically, from antiquity to the 21st century, in order to capture the evolution of French gastronomy. Products, “savoir-faire”, specialties and traditions composing the gastronomic meal of the French can be seen throughout the different time periods.